Bill was born January 30, 1926 in Vincennes, and he was the son of Lawrence and Emma (Hess) Halter.

He married Geneva Hall, and she is predeceased by her. He then married JoAnn Leonard, and she survives.

Bill was a member of the Old Cathedral Catholic Church and served his country in the US Air Force during World War II. He was a truck driver for Robinson Grain and drove a school bus for several years for South Knox School Corp., as well as Vincennes Community School Corp. Bill also enjoyed farming, DIY, and old trucks.

A Christian burial mass will be held Tuesday at 10 a.m. at the Old Cathedral Catholic Church, 205 Church St., with Reverend Tony Ernst celebrating. Bill will be buried in Mount Calvary Cemetery.

Friends can visit Bill’s family from 4 p.m. to 7 p.m. Monday at the Goodwin-Sievers Funeral Home, 524 BroadwaySt.

Memories online can be shared with Bill’s family and friends at www.goodwin-sievers.com.

The Goodwin-Sievers Funeral Home is honored and privileged to be entrusted with the care of Bill.

Previous Remember Charles R. Morris, who wrote about everything (including America Magazine)
Next Biden celebrates anniversary of 1972 car crash that killed his wife 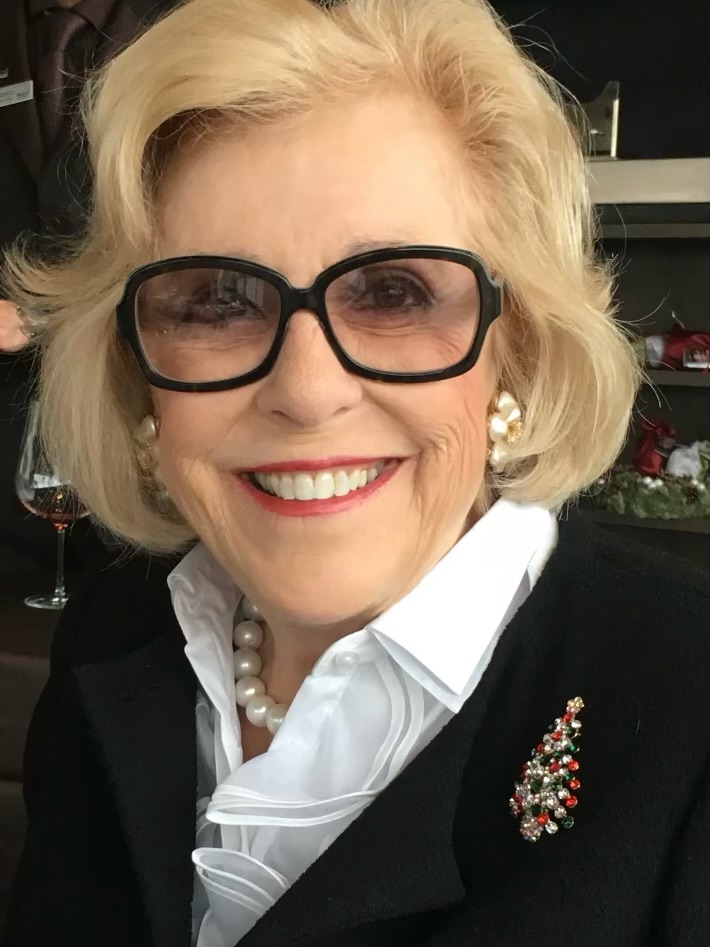