Two Filipino dioceses close cemeteries for All Saints and All Saints 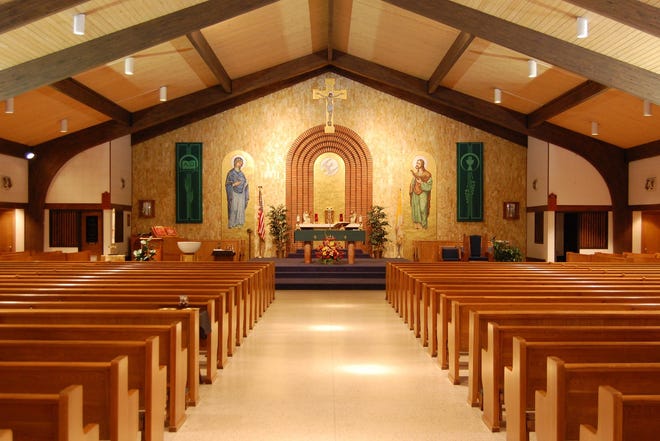 MANILA, Philippines (CNS) – Two Filipino dioceses have announced they will close cemeteries on All Saints ‘Day and All Saints’ Day for the second year in a row due to the increase in COVID-19 cases.

The Diocese of Legaspi in southern Luzon announced the decision a week after the Archdiocese of Manila announced the closure of its cemeteries, ucanews.com reported.

Millions of Filipinos visit the graves of loved ones during the annual celebration of All Saints ‘Day and All Saints’ Day, November 1-2, to show their respect to deceased family members and friends.

Activities usually start a week earlier when families clean and paint the graves for their visit. Families also pray novenas and bring food to the cemetery as part of a tradition honoring the dead.

Bishop Joel Baylon of Legaspi told Radio Veritas on October 13 that the decision to cancel the events for a second year was made after consultations with health officials and clergy in his diocese.

â€œThe decisionâ€¦ was difficult, as many parishioners enjoy visiting the graves of their loved ones. But we need to balance our faith with the reality that this pandemic brings, â€said Bishop Baylon.

The diocese said it had asked local authorities to post police officers at the cemetery gates from October 30 to November 3.

Last year, the Philippine government declared cemeteries and columbariums across the country banned for the two special days.

This year, Bishop Baylon said he made the unilateral decision to close cemeteries under his jurisdiction, “because the number of COVID-19 cases in our province is still alarming.”

Despite stricter containment measures imposed by authorities, the virus has continued to spread.

Bishop Baylon also urged Catholics not to visit cemeteries at all if possible to avoid mass transmission of the virus, ucanews.com reported.

â€œWe will have online masses for our loved ones. We will also broadcast these Masses via our local radio and TV networks. So let’s use the technology for now, because we shouldn’t take the virus lightly, â€he said.

The Archdiocese of Manila said the decision to close Catholic cemeteries in the capital came from Mayor Isko Moreno, who is also running in next year’s presidential election.

Moreno ordered the closure of all cemeteries in Manila, including Muslim cemeteries, from October 29 to November 29. 3.