Shock turns to division after shooting at Slovakian gay bar

Come aboard for the “20 Years of Fascism” tour

BEIRUT — With a presidential vacuum in Lebanon, the country’s Catholic religious leaders have urged parliament “to elect a president immediately.”

In a statement following their 55th annual general assembly from Nov. 7-11, the Assembly of Catholic Patriarchs and Bishops of Lebanon warned that “without a president, the state will plunge into total paralysis.”

The Lebanese parliament has met five times since the start of the electoral period at the end of August to try to elect a new president, but without success due to lack of consensus between the political parties. Another session was scheduled for November 17.

Under Lebanon’s power-sharing system, its president is a Maronite Catholic, the prime minister a Sunni Muslim, and the speaker of parliament a Shia Muslim.

“There is no higher priority than…the election of a president, and we call on MPs to elect a president immediately,” the patriarchs and bishops said in their statement.

“Without a president, there can be no protection of the constitution, control of the regularity of the work of state institutions, separation of powers and exit from political, economic and financial paralysis,” the prelates said. .

“Without a president, the state will plunge into total paralysis.”

Lebanon is in the midst of a three-year economic collapse that has pushed nearly 80% of the population into poverty in what was considered a middle-class country. The currency devalued by more than 90%, inflation hit triple digits, unemployment soared and banks imposed restrictions on customer deposits.

Citing “the economic, social and life deprivation” that has led most Lebanese “to a state of poverty and destitution,” the prelates said they would help the people by providing “all possible assistance.”

Previous Why should church priests be paid from the public treasury?
Next The feast of Our Lady of Guadalupe will be celebrated in many parishes – Diocese of Scranton 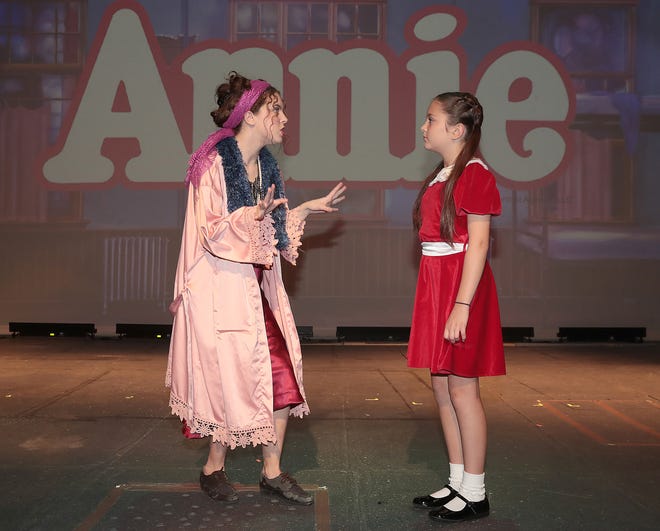