It’s hard to believe that only a month and a half has passed since Justice Samuel Alito’s draft opinion was leaked to the Supreme Court in Dobbs v. Jackson Women’s Health Organization quashing Roe v. Wade. With all the threats against Supreme Court justices, crisis-ridden pregnancy centers and packed churches in the weeks that followed, it looks like the operation of a year-long siege and bombing campaign by pro-Choice radicals who have been largely unleashed.

Just days after the leak, the black money group “Ruth Sent Us” released a map of the homes of the six Republican-appointed justices and offered to pay people to protest there. They urged protesters to ‘stand at or in a local Catholic church’ on Mother’s Day and joined a wider week-long ‘Mother’s Day Strike’ with the stated mission: ‘Break the ‘economy. By refraining from working, shopping, having fun; and on the home front, leading a house that would crumble without your care.”

Another group, ShutDownDC, which carries out roadblocks for various left-wing causes, has rallied its supporters to the homes of targeted judges as well as a blockade of streets around the Court, with a ‘jail support liaison’ close at hand “who can meet arrested persons” upon their release. The Supreme Court building is now surrounded by an eight-foot fence for the first time in its history.

The protests at the private residences of the targeted judges were inherently threatening, an attempt to pressure them into making a court order that also happens to be illegal under 18 USC § 1507. But anyone expecting to have Attorney General Merrick Garland’s Department of Justice enforce the law would be wrong. . Contrast this with Garland’s emphasis on treating parents concerned about their children’s education as potential terrorists.

A pro-life pregnancy center in Minneapolis, Minnesota was vandalized on Tuesday, and the group Jane’s Revenge claimed responsibility for the act in an online post.
(Minnesota citizens worried about life)

This may reflect the fact that the White House has tacitly approved of the protests. Asked about the organization of demonstrations at the homes of judges and their families, the White House press secretary, Jen Psaki, notoriously refused to oppose it, let alone acknowledge its illegality. Psaki had previously worked for the far-left black money group Demand Justice, which applauded Dobbs’ op-ed project leak in the first place.

House Speaker Nancy Pelosi applauded the protests, proclaiming that “we have been moved by how so many have channeled their righteous anger into meaningful action: planning to march and rally to make their voices heard.” .

Senate Majority Leader Chuck Schumer said he was comfortable with protests at judges’ homes as long as they were peaceful.

He added, “The American way of protesting peacefully is acceptable,” then joked when he heard a call from his wife on her cellphone, “Maybe there’s a protest outside.” Schumer might have understood the problem better if he was sitting on the bench making judicial decisions instead of holding elected office.

Who can be surprised that the protests against the judges have intensified? Ruth sent us targeted Judge Amy Coney Barrett’s church as well as the school her children attend.

Judges now apparently need armed guards just to go to church on Sundays. And on June 8, a man armed with weapons and burglary tools was arrested near the home of Judge Brett Kavanaugh and charged with attempted murder.

SEN. KENNEDY RIPS ‘WOKE’ LEFT FOR SUPREME COURT JUSTICE BULLYING: ‘WHAT YOU ALLOW IS WHAT WILL CONTINUE’

That evening, Ruth sent us to continue her protest at the judge’s home. Demonstrations at judges’ homes continue almost every night.

A number of these attacks appear linked to an extremist group called “Jane’s Revenge”, which has declared an “open season” on pro-life pregnancy centers that refuse to close. Not only are these acts violations of state laws against arson and other destruction of property. They also violate the federal Freedom of Access to Clinic Entrances (FACE) Act, which covers facilities that provide reproductive health services as well as places of worship.

Unfortunately, we can’t expect much from this Department of Justice, with a civil rights division overseen by Kristen Clarke. Clarke didn’t hesitate to accuse people of blocking the entrance to an abortion clinic. What about the outright destruction of crisis pregnancy centers? Clarke has a habit of calling these installations “harmful” and “predatory” and using the hashtag “ExposeFakeClinics”.

Failure by the Department of Justice to act now could have the most serious consequences. There is no reason to believe that the violence is over. Jane’s Revenge announced a “Night of Rage”, telling people to come out at 8 p.m. on the day of the Dobbs decision and express their rage “physically”.

If the rank madness and crime of the past month and a half sounds like a phenomenon that’s been going on for years, maybe that’s because in many ways it is. As I wrote here recently, the unprecedented political attacks on the Court from the pro-Roe left date back 35 years to the appointment of Robert Bork.

And a reference to bring us to the dangerous place where we find ourselves today is undoubtedly Senator Schumer who thundered before the Supreme Court in 2020, on the day of the oral argument in another abortion case, “I want to tell you, Gorsuch! I want to tell you, Kavanaugh! You released the whirlwind, and you’re going to pay the price! You won’t know what hit you if you go ahead with these horrible decisions. .

Yet another abortion case prompted a protest outside Judge Kavanaugh’s home last September, led by ShutDownDC.

Democrats control both houses of Congress and the presidency. It’s high time these leaders stopped giving pro-abortion radicals a free pass for their disbelief — and indeed for fanning the literal flames that these threat-laden protests have predictably sparked.

Carrie Campbell Severino is president of the Judicial Crisis Network. 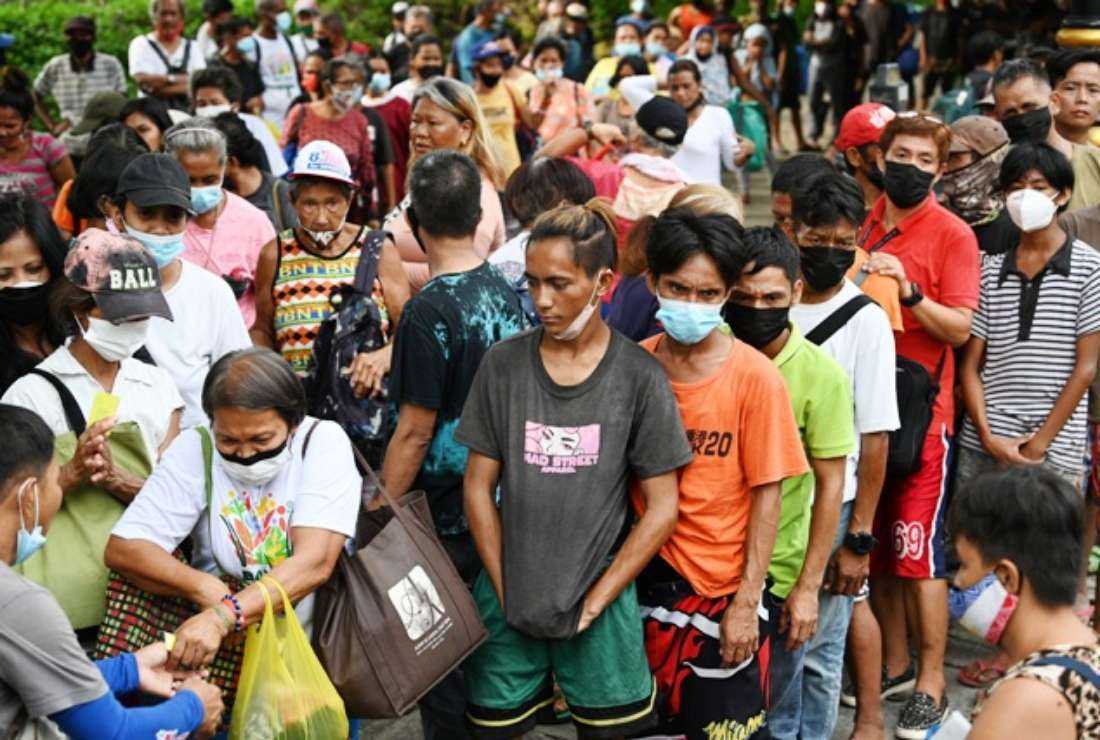